'The Guardian’ and ‘Daily Mail’ publish an interview with the Asturian coach, ready for his next coaching challenge 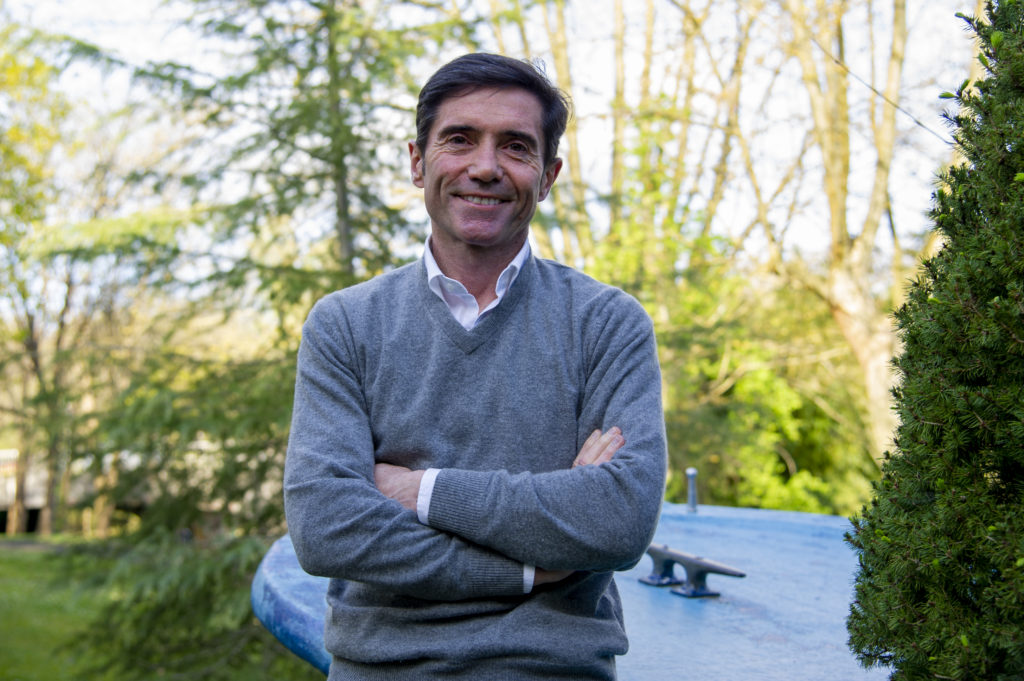 Marcelino has never trained in the Premier League, but the successes achieved as a coach have transcended the Spanish borders. This is demonstrated by the interviews in two of the British newspapers with the largest circulation and prestige.‘The Guardian’ & ‘Daily Mail’ have published the result of their meetings with the Asturian coach.

In both interviews Marcelino García Toral spoke about current affairs, such as the recent international debut of Iñaki and Nico Williams, with Ghana and Spain respectively. “I’m so happy for both because although they chose different national teams they did so with their heads and heart, which makes them the right decisions”, he said to Sid Lowe (‘The Guardian’). Nico made his debut with the Athletic Club first team when Marcelino was on the bench for the Biscayan team, and Iñaki played an important role from the start: “Iñaki is a father to him, a true father. He has great values, many, many, many virtues. He has been there to correct Nico”.

The time at Athletic, in which he left a great memory and managed to lift a title (the Spanish Super Cup, in 2021), is still very present for Marcelino. “San Mamés is something I feel lucky to have experienced. Unity, sacrifice, commitment, solidarity and friendship define the club”, he highlighted.

The surprising exit from Valencia

A tour of 25 years on the bench goes a long way. Also for situations like the one experienced at Valencia CF. He left the entity in September 2019, a few months after leading the club to the first title in 11 years. “Everything was on the up, but you have an owner who can destroy, and did destroy, a team in world record time”, he said to Pete Jenson (‘Daily Mail’).

Peter Lim’s guidelines (leaving aside the Copa del Rey to prioritize the pass to the Champions League) were not approved by the coaching staff and squad. “A club like Valencia should be trying to win every competition it’s involved in. We acted as the Valencia fans would have wanted, and what the history of such a great club demands”, said the Asturian coach. The final result (Cup champions and qualified for the most important continental tournament) endorsed the bet.

A future to discover

In the dialogue with Pete Jenson, Marcelino leaves several doors open for his next challenge, as long as it is a project with aspirations of doing something big: “We have shown that we can take-on serious projects because we have done it time and again. Destiny will take us to where we should be”. His name has been associated with the Spanish team in the event that Luis Enrique decides to leave the national bench. With the utmost respect for the current coach, Marcelino acknowledges that it would be a very nice challenge. “For any Spanish coach, the national team is the greatest dream there is” , he said  Sid Lowe.